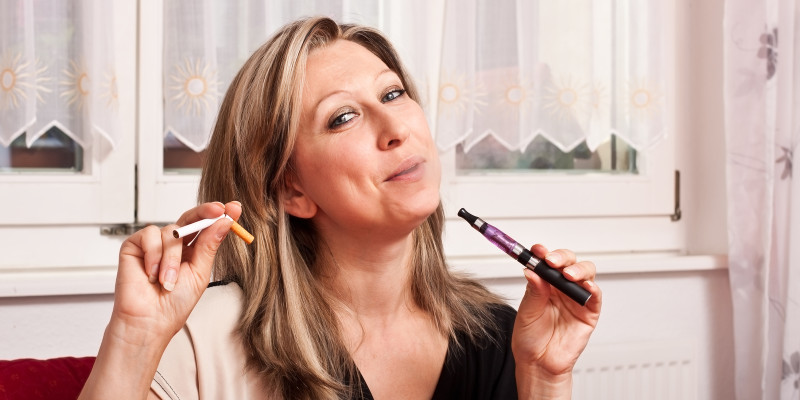 Smoking vs Vaping – THE HEALTHY TRANSITION YOU’LL EVER MAKE

If you’ve been mulling over the thought of switching from smoking vs vaping, there is no time like the present.  Maybe you’ve tried quitting unsuccessfully; perhaps even trying remedies such as the patch, gum, hypnosis, just to end up eventually going back to cigarettes.  Smoking is a tough addiction to break, no matter how long you’ve been a smoker.  And it doesn’t matter how many times you hear about the health risks. How often you’ve heard friends or family members complain about the smell in your home, on your clothes, in your hair – it’s not a habit that many people can easily break.  All those nasty chemicals in cigarettes that you know are slowly killing you, are also the same things making it almost impossible for you to quit the habit.

Luckily for you, when you do finally decide to quit, the difference to your body and overall health start to work almost immediately.  The risk of heart attacks in smokers is 70% higher than those that don’t smoke, but within 24 hours of quitting smoking, that percentage starts to decrease.  In fact, within just a couple of hours of quitting smoking, your heart rate levels start to return back to that of a non-smoker.  Also, within 24 hours, carbon monoxide starts to leave your system, and your lungs start clearing themselves of mucus and toxins caused by the many harmful chemicals found in cigarettes.

By the 48 hour mark, you start noticing an improvement in your sense of taste and smell.  72 hours of quitting, the smoke starts to leave your bronchial airways.  At this point your body is now 90% free of the chemicals that you’ve been inhaling in to your body.  Your breathing becomes easier, and your skin starts to regain a healthy color.

Smoking vs vaping, is a great alternative to those having a hard time kicking the nicotine habit, as well as the hand to mouth habit that so many smokers struggle with.  While nicotine on it’s own, is still an addictive substance, it is far less so than the chemicals found in cigarettes.  Allowing you to inhale vapor instead of burning chemicals inhaled in to your lungs is far less damaging to your body.  As well, the components in e juice have all been tested and found to be safer for human consumption than cigarettes.  E juice makers have made varying degrees of the nicotine amount in their juices, allowing you to taper off the nicotine you are putting in to your body, to the point that you may not need the nicotine at all.

While it is best to never put unneeded substances in your body, if you’re trying to kick the cigarette habit, smoking vs vaping is a far less damaging way to go.